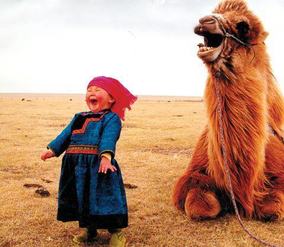 Being laid off was the best thing to happen to my career.

Some time ago, I started a series of personal tales around the time I was laid-off from my finance role. I wanted to convey, in words, why I felt that that experience, traditionally feared and dreaded by everyone, taught me many things that I would never have experienced otherwise, and made me many, many times more successful than if I had stayed at that role.

We rejoin this story after my lay-off. To catch up on the series, read Part 1 and Part 2 here:

Weirding out my recruiters

In my previous post, I was trying to break in to advertising. Coming from a finance background. And judging by the looks I was getting from recruiters, this is like Michael Jordan trying to play baseball after quitting the NBA, except weirder.

It was a massive mission trying to get recruiters to work with you on this. Recruiters are compensated when you accept a job offer, so it’s in their interest to sell you a job that you’re most likely to get, rather than a job that you’d like to get. This is important to bear in mind whenever you’re dealing with recruiters. So instead of getting assistance from them on pursuing my dream job (oh sweet naive me), I was bombarded long and hard on why I should continue my finance career.

Recruiters’ persistence and risk-hedging led me to continue to apply for finance roles. This was actually an excellent decision, not because I eventually ended up back in finance, but because in any job-hunting situation, you’ll need a lot of interviewing experience.

I was still networking my ass off and trying to get hooked up in advertising, but at that young stage of my career I wasn’t great at networking and also didn’t have many contacts. LinkedIn was less established then. On the other hand, because of my experience in finance and my recruiters’ enthusiasm, the finance interviews were coming in hard and fast. And soon, a job offer landed on my lap – Barclays Wealth Management.

Dear Lord. Do I accept and curve back, or do I persist with my pipe dream…?

In Stephen King’s Misery, the protagonist talks about “the deus ex machina, the God from the machine, first used in Greek amphitheaters. When the playwright got his hero into an impossible jam, this chair decked with flowers came down from overhead. The hero sat down in it and was drawn up and out of harm’s way. Even the stupidest swain could grasp the symbolism – the hero had been saved by God.“

And here was mine – as my Barclays offer came in, I was invited to interview at one of the largest advertising firms in the world. The role was incredibly suited to my skills – they needed a financially and analytically grounded analyst for brand valuation projects and ventures. In other words, in a world of creatives-types, they needed a numbers man to assist them, and I fit the bill perfectly.

“Hi, I’m supposed to start tomorrow at your firm…except I’m not.”

While I was going through the rounds of interviews for my advertising role, I still had to deal with the offer from Barclays. If I reject them, I may fail the advertising interviews and end up with nothing. If I accept, I may have a hedged role, but what do I do if I got the advertising offer as well?

I’m not terribly proud of this, but I made the only logical choice that I could think of that put me at the least risk. I accepted the Barclays offer, and decided that if I got the advertising role and decided to accept it, I would awkwardly explain it to Barclays.

And…I ended up getting the advertising role. 2 days before I was supposed to start at Barclays.

The call explaining to my recruiter and Barclays, on the day before I was supposed to start, that I WASN’T going to start, was one of the most memorable conversations of my life. 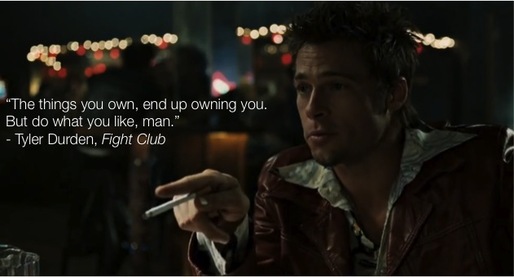 That was many years ago. After my role in brand valuation, I was offered (and accepted) a strategic role in one of the most influential technological companies in the world. I’ve founded 2 startups of my own, and my career has been as interesting as any person could hope for, and awesomely rewarding.

All because of my lay-off all those years ago.

So what have I gained or learnt from this whole experience? Here are some of them:

Looking back, there is absolutely no doubt that being laid-off was one of the best things to happen to my career. It was my own little Fight Club journey, except way more profound than anything a movie could instil in you. It was an incredible opportunity that I was lucky enough to be given, to work towards self-realisation and carve my own little career path.

This is the last part of my “Laid Off” series. You can read the whole series here:

If you’ve got any questions or want to know more about something, let me know in the comments below! 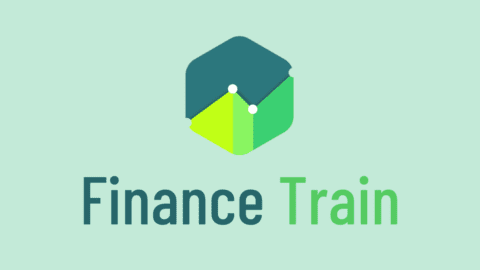