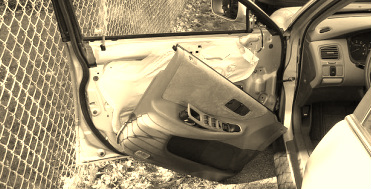 Hope you enjoyed your first CFA-free week in a long time!

Continuing the series of exam day experiences, here is a story from the good old days of the 1970s, from John Privat, CFA, in a letter to the CFA Institute in their 50-year celebration publication. The original letter can be found online here. We’re talking about the age where CFA candidates weren’t the pansies they are today – where candidates took on the exam armed only with slide rules and their shaggy hairdos…and RIPPED OFF CAR DOORS AS PRE-EXAM WARM UP EXERCISES. Enjoy.

“I was studying for my third exam and was asked to study with a fellow who had flunked CFA I, then passed it, flunked CFA II, then passed it and was studying for number III. His wife had insisted that he start three months in advance to study and even dedicate his vacation to cram for the exam as she wasn’t willing to go through the trauma of another miss. He was dutifully memorizing everything in a frenetic way that seemed to me to be way overboard and pressure packed. The exam was to be taken Saturday morning at the University of Washington campus and entry was restricted to those who had an authorized IBM punch card that was to be given to the proctor.
I arrived on time but he was five- to 10-minutes late, arrived in disarray, barely being admitted to the room. He was totally agitated and proceeded to chain smoke for five minutes before he even opened the blue book. It wasn’t until the break that I could ask him what had happened. He had driven onto campus and the guard had asked him his business. When he said he was there for the CFA exam the guard had asked for proof. As he handed the IBM punch card through the partially opened car window, the two fumbled it and as only “Murphy” could do, it slid down the window glass and months of preparation disappeared into door! My friend let out a yell and the guard calmly assured him he would write the proctor a note saying what had happened. The frantic test taker convinced him that it wasn’t going to work, and the guard told him to pull to the side. Then the two of them dismantled the door panel, retrieved the punch card and sent him on his way. Despite the trauma there is a happy ending as he did pass the CFA III.”

Imma-bash-my-car-up-to-get-to-CFA awesomeness aside, note “…proceeded to chain smoke for five minutes before he even opened the blue book...”. You were allowed to SMOKE in the exam in the 1970s? I wonder what the allowed-items list would have looked like in those good old days… 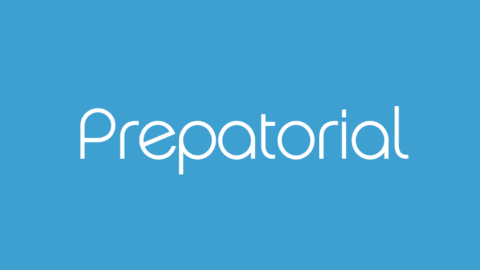