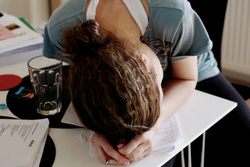 As the exam stress dwindles away, many of you are looking to share any interesting exam stories between discussing the difficulty of your various levels (I’ve heard Levels II and III were pretty tough this year, by the way. Hope you guys all do well).

Here is my most interesting personal exam day experience, which although is far from the most ridiculous story I’ve heard, is still a pretty good one. I will be sharing more exam day stories from others in the following days – feel free to submit yours! But now let’s get to my exam day.

It was my Level III morning exam. I was breaking out in cold sweat, my brain desperately trying to prevent itself from blanking out completely. I was halfway through and this was already the second large question that I was unfamiliar with the core concept. I started switching into logic and mosaic mode, which mainly involves trying to get the answer via a muddled combination of reverse-engineering the question, and piecing together other bits of the curriculum that I was more familiar about. A strategy that based on looking at my scores afterward, I have since learned doesn’t work.

In the middle of it all, I was so engrossed in my second-guessing that I jumped out of my skin when it happened.

All of a sudden there was a huge crash and simultaneously a soft thud, like a heavy sack of mail thumped on solid cement. This was then followed by clatter of pencils and other assorted stationery.

Calming my thumping already-stressed heart, I looked up to my front from where the commotion came from. A dude was lying on the ground, having obviously fallen from his chair, and his chair toppled with him – in fact, he was still kind of ‘sat’ in the chair, except he was on the floor on his side rather than upright. Unconscious, by the looks of it.

For several seconds everyone just stared at him, probably a mixture of did that just happen? and also waiting to see if he would wake up. When he didn’t, a group of proctors hurried over to him and shook him awake. He came to, and one proctor proceeded to anxiously fan his face with a spare exam booklet, while another two propped him up to a sitting position on the floor.

Get on with the exam, man, I said to myself, and so I did. A few thuds and bangs later I looked up, and he was sat in his chair, but the chair was in the middle of the ‘corridor’ and not at his table. Probably getting his wind back, or meditating, or whatever.

The next time I looked up, he was back in his chair and was back to going at it. Hats off to the dedication. I checked in the afternoon to see if he came back to take the afternoon session – he did. Wonder if he passed. 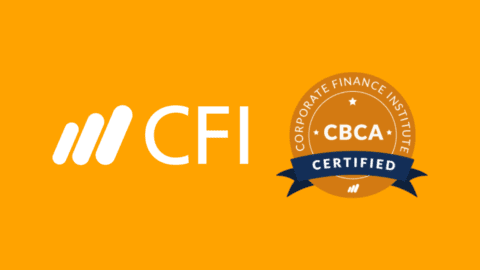