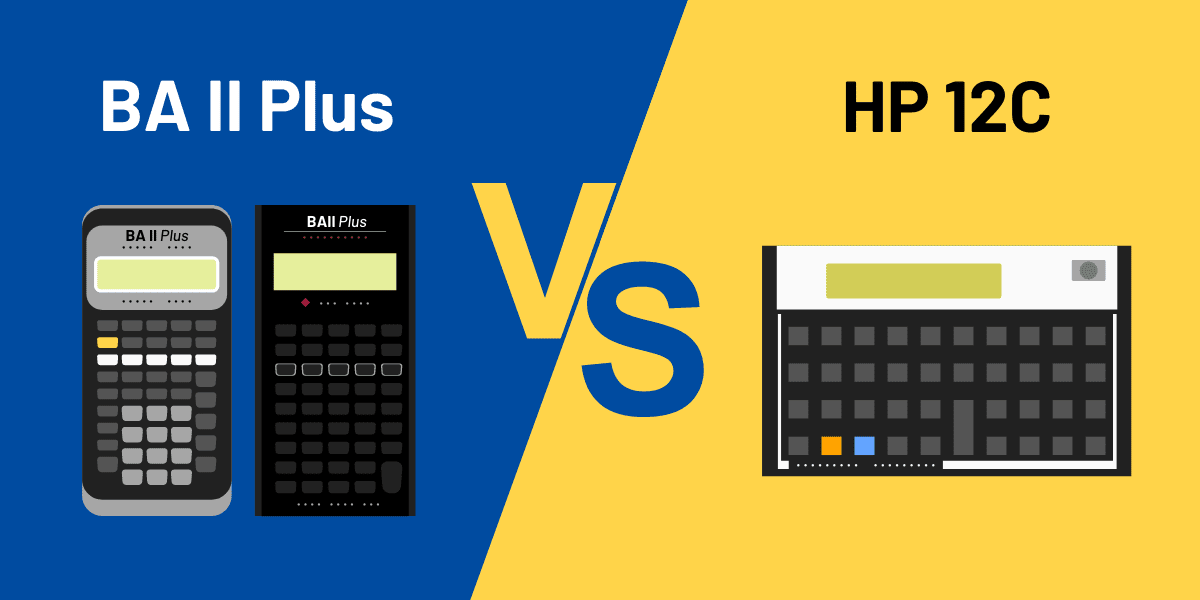 The CFA Institute has a strict calculator policy for the CFA exams. You would not be allowed to use your calculator in the exams if you don’t have the exact approved model to hand.

Only 2 calculator models (and their variations) are authorized for the CFA exams:

I wouldn’t call this the CFA Program version of the smartphone wars, but sometimes discussions can get a little heated on which calculator is ‘the best’. Read on for a more detailed comparison on all models.

Widely-used in the CFA exams

Functionally identical to the TI BA II Plus (Classic)

All BA II Plus functions, plus additional functions such as NFV and breakeven calculations

Buy from Amazon
Unless you’re already a fan of the HP 12C, most people – including ourselves – would recommend Texas Instruments BA II Plus. I owned and used a TI BA II Plus for my CFA exams and it served me very well.

If you’re using the BA II Plus or BA II Plus Pro, here’s list of guides you can read:
300 Hours

CFA Exam Guide: BA II Plus Calculator
What is it? Learn how to utilize your BA II Plus calculator for the CFA exams. Full worked examples and keystrokes. 50 pages – ebook and paperback available.

HP 12C – Sleek and Prestigious, But Be Aware of the RPN

Buy from Amazon
The HP 12C was first introduced in 1981 and little has changed in terms of design and functionality since. The HP 12C has been given out to newcomers in banks for years – as a result it is the de facto standard of finance professionals. As a result there is a fiercely loyal group of HP 12C supporters who will always vouch for its superiority over the BA II Plus.

However, it uses a different input convention to most modern calculators called a Reverse Polish Notation (RPN), which can be perplexing if you’re new to the concept. In Reverse Polish notation the operators follow their operands; for instance, to add 3 and 4, one would write “3 4 +” rather than “3 + 4”. You can try out a web version of how the RPN works on the HP 12C here.

We’d recommend the BA II Plus for value: that’s also the calculator to get if you’re looking to go with ‘what’s everyone else getting’. But if you’re looking for a little bit of financial pizzazz, and all your bosses and colleagues are rocking the HP 12C, get that instead but consider the learning curve for the RPN.

Don’t worry about one being slower than the other – the key presses required for typical CFA questions and processing times are close enough to be irrelevant.

Are you on the fence, or have you picked a side? Let us know why in the comments below! 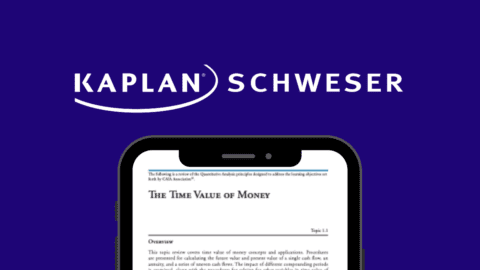